​ LNG terminal:​
The Company holds a 70% equity interest in Gulf MTP with the rights to develop and operate the Map Ta Phut Industrial Port Development Project, Phase 3 (Phase 1) (“MTP3”) located in Rayong province. As part of the MTP3 project, the Company has been granted rights to design, construct and operate an LNG terminal with a capacity of up to 10.8 million tonnes per annum.​​ 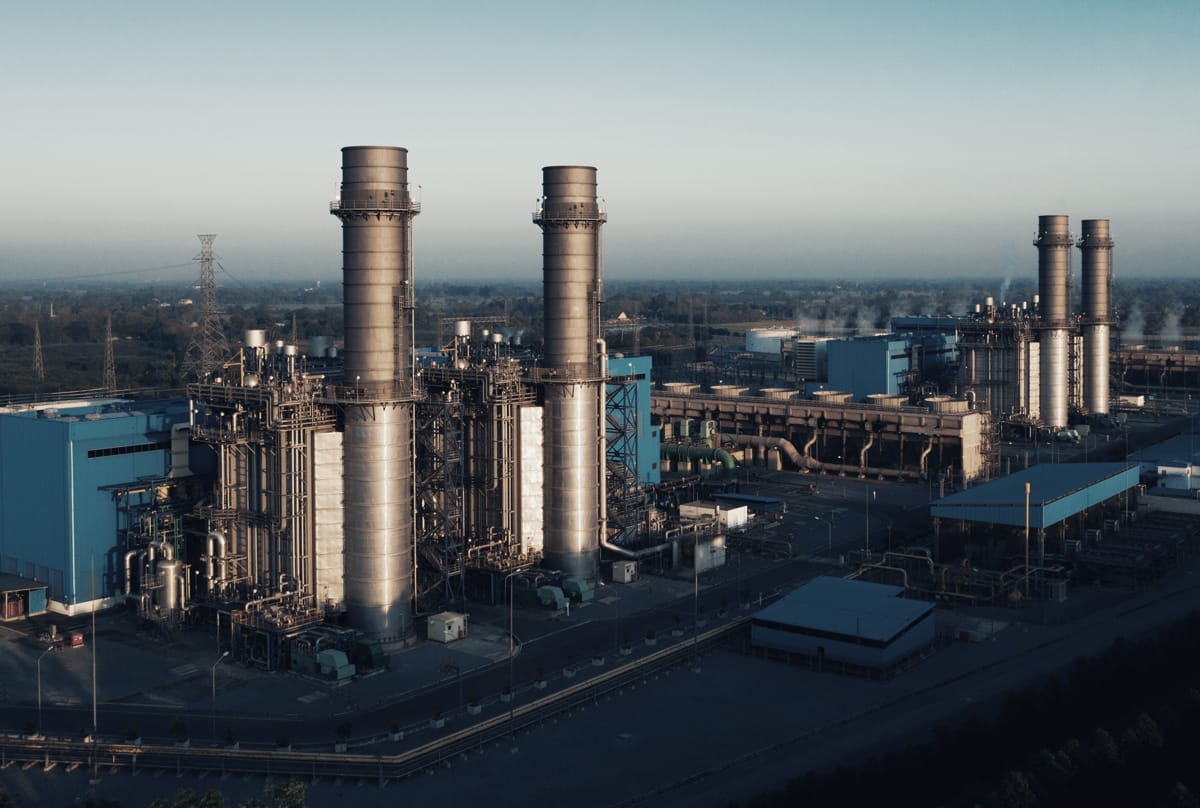 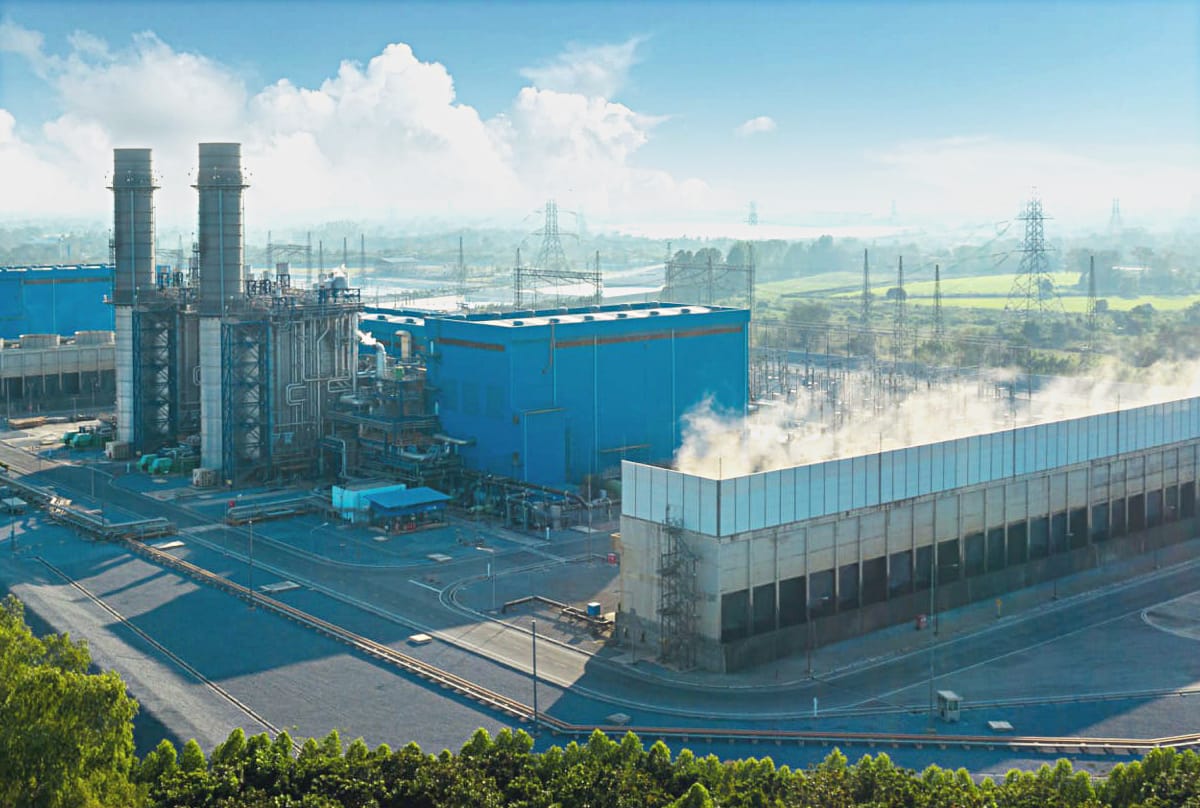