Electricity sold to EGAT is distributed through EGAT’s country-wide transmission network from where it is then sold to PEA and MEA who then distribute it to consumers across Thailand. GULF’s SPPs also sell electricity, steam and chilled water to industrial users. 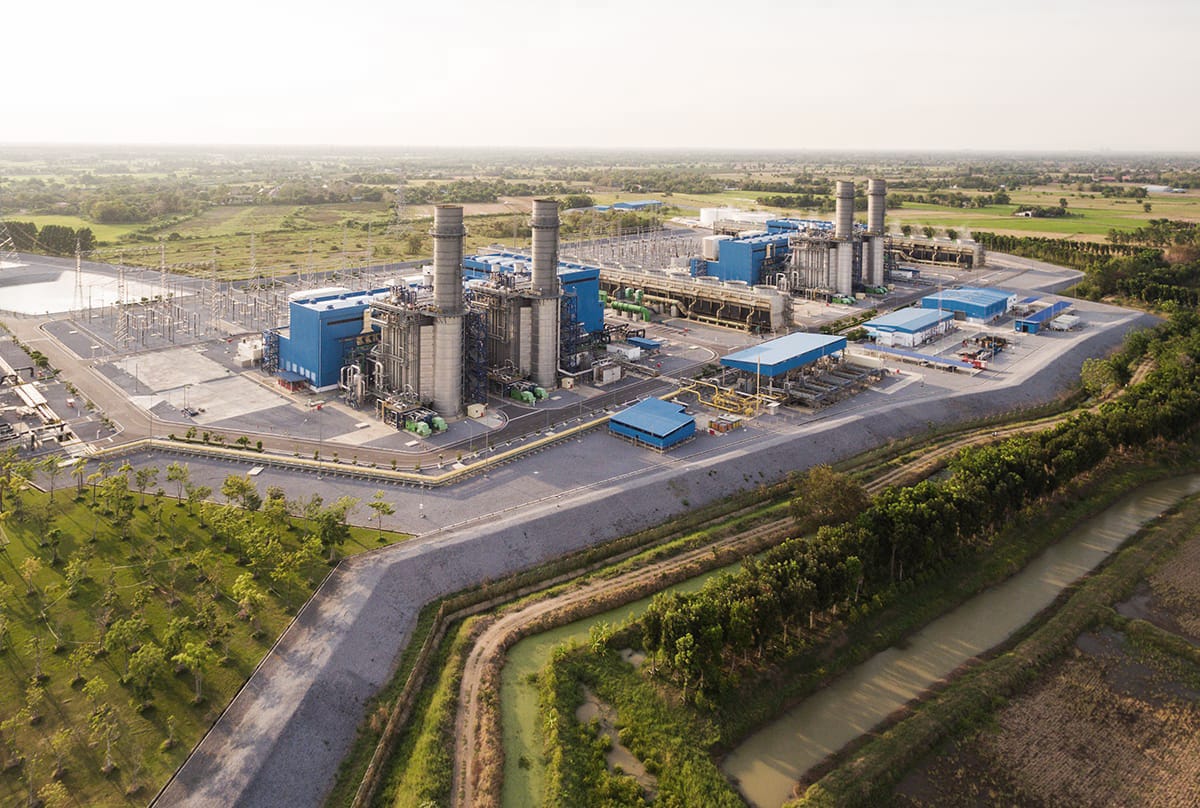 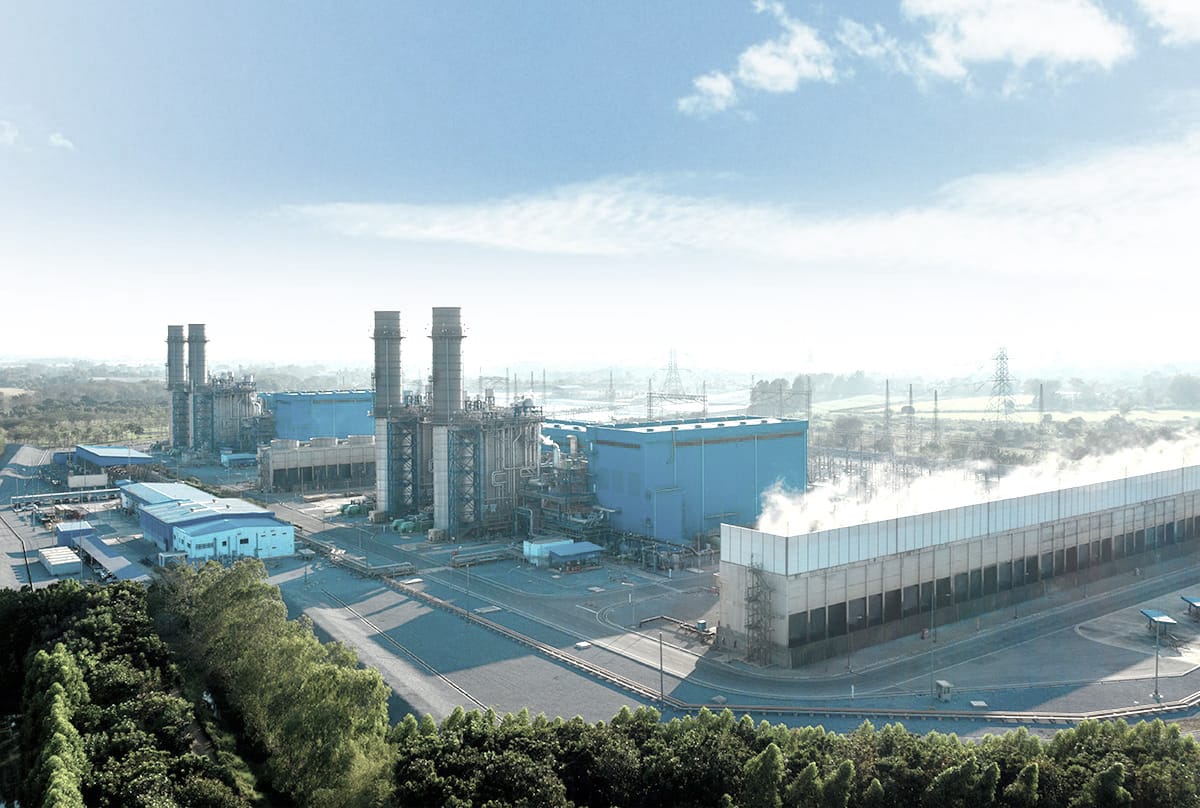 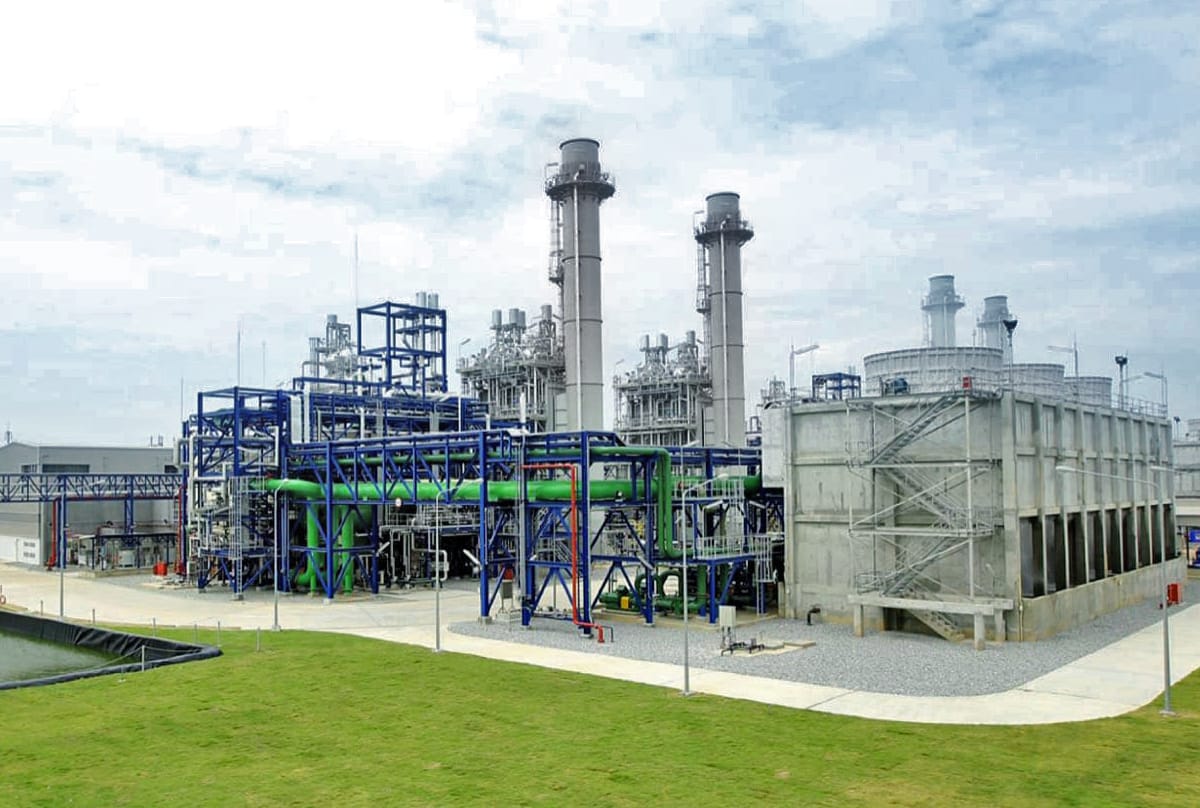